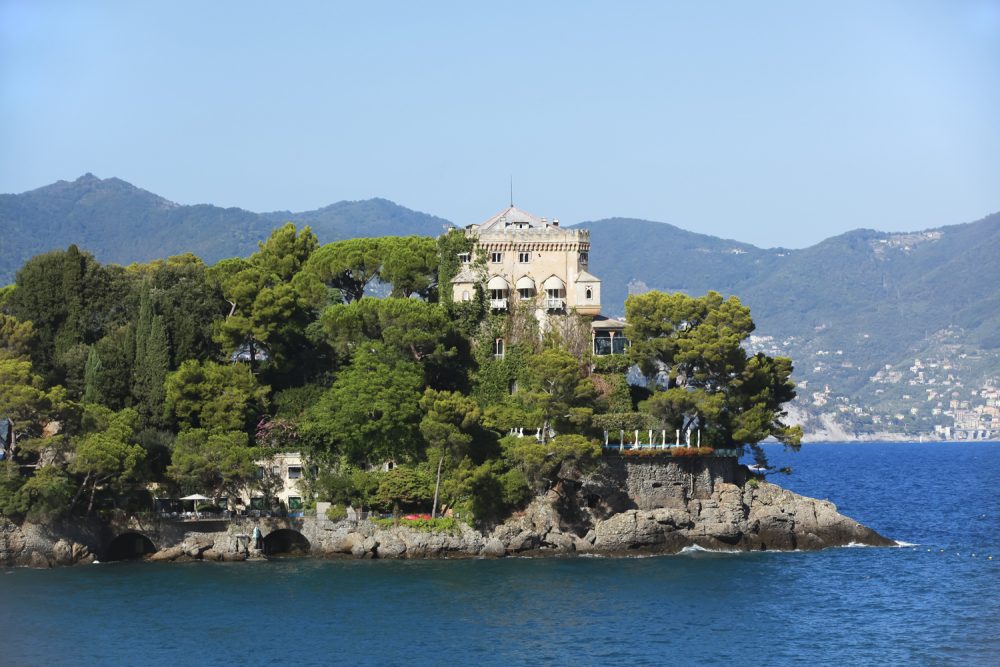 The French Riviera is known for many reasons. A top destination each year, the French Riviera welcomes millions of travelers from around the world to its most popular locations including Nice, Cannes and the sovereign state of Monaco as well. While these may be the most popular, these major destinations are just a taste of the many communities and destinations found here. In fact, the smaller and often lesser-known destinations offer an entirely different way of enjoying the region. Escape the crowds, avoid the touristy sites and come with Christy Spensberger as we review the beautiful little city of St. Paul-de-Vence, An Escape in the French Riviera you won’t want to miss.

An ancient medieval commune which is located between 2 deep valleys, St. Paul-de-Vence is perfect for the day or longer. Just miles from Nice and Antibes, it is accessible via the A8 motorway or by air from the nearby Nice Cote d’Azur Airport. Rustic and charming, one can’t help but be inspired at the beauty of this small town, the appeal and charm of its many small shops, narrow walkways and ancient stone houses covered in beautiful vines and flowers which bloom throughout the summer.

Considered one of the oldest communities in the region, it has become known in recent years for its many galleries, museums and experiences for visitors to this popular region of France. First made famous in terms of travel in the 1960’s when it was known as the destination for travel for famous actors and artists, it remains today, a wonderful escape for anyone looking to enjoy the beauty and culture unique to the Cote d’Azur region.

While St. Paul-de-Vence may have more tourist’s than other smaller communities, its views, history and its appeal in terms or art and culture have made it a city you won’t want to miss. Easily walkable, visitors can stroll the narrow streets in search of the area’s most popular and historic sites such as the Oil Mill, the Esperon Tower and the Dauphin Bastion, some of which date back as far as the 14th century. Outside of the city, there are many other historic sites that appeal to visitors in the region including the Chapel of Notre Dame des Gardettes, just outside the ramparts and dating back to the 15th century. Shop, dine, take tours, enjoy the markets or a glass of wine or take a trip to a spa.