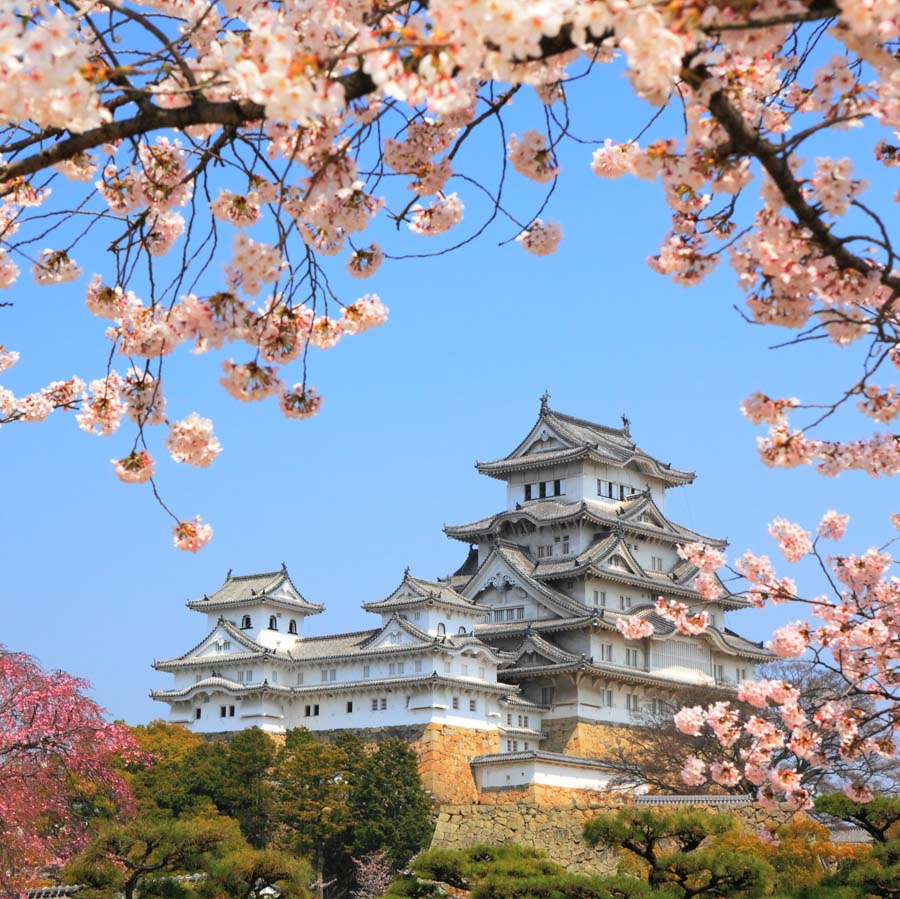 Formerly the imperial capital of Japan for nearly 1000 years, Kyoto is located on the island of Honshu. Situated in the valley of the Kyoto Basin, it is in the eastern part of the mountainous region of the Tamba Highlands. Kyoto is actually surrounded on three sides by mountains. Because of its location, unlike other parts of Japan known for relatively mild year round temperatures, Kyoto has hot summers and cold winters. Known for its long history of habitation, the first human settlement is believed to have occurred in the Paleolitihic period, but actual record of humans in the area is not established until the 6th century.

Kyoto is now the capital of the Kyoto Prefecture and has a population of nearly 1.5 million and welcomes nearly 30 million tourists from all over the world annually. Kyoto City is the largest of the area and is nearly 320 square miles. The city was originally arranged to follow the traditional Chinese Feng Shui, which is a practice of harmonizing the human existence with the surrounding environment. This practice is still adhered to even in the more modern wards of the city.

Kyoto, like all of Japan embraces its hisotry and feels it is very important to preserve this rich heritage. There are nearly 2000 religious dwellings in the city with 1600 Buddhist temples and 400 Shinto shrines which represent some of the most popular sites. There are also many former palaces and gardens to explore the culture of the area and many historic monuments of what is Ancient Kyoto that are listed as UNESCO World Heritage Sites, the majority of which were built by the Tokugawa shoguns.

The cuisine in Kyoto is not to be missed, especially one of the staples, Tsukemono. These are Japanese preserved vegetables that are typically pickled in salt brine and can be served as a side dish or snack and are also a course in a Japanese tea ceremony. One of the best times to visit Kyoto and take part in the cuisine and culture is during one of its many festivals. One of the most popular and well known is the Gion Matsuri which takes place from July 1 until July 31.

Christy Spensberger is  a travel consultant who invites you to learn more about travel with us.