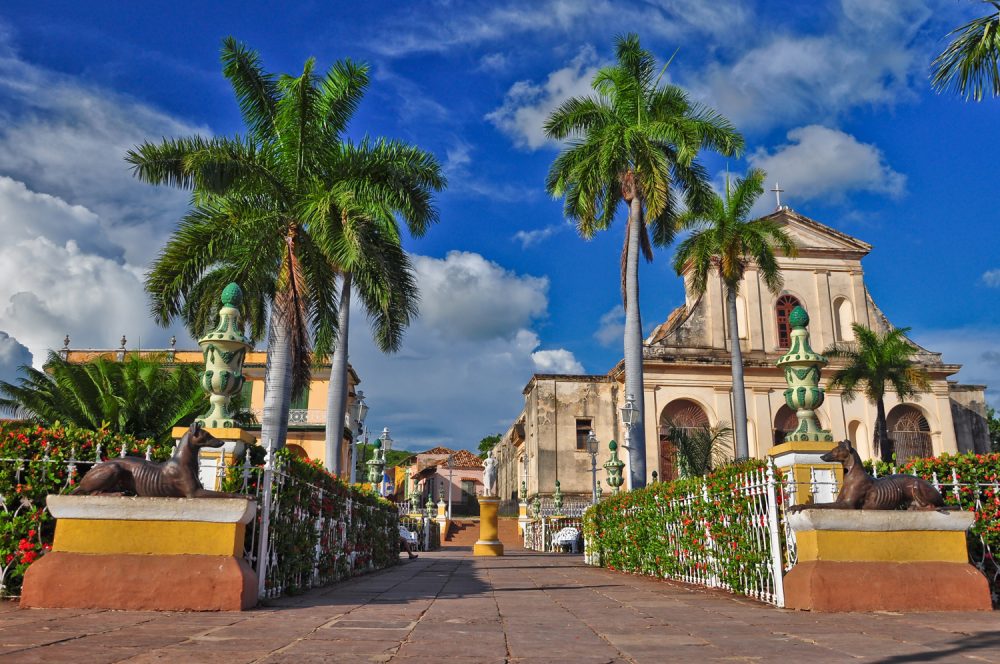 Hemingway is one of America’s most iconic writers. While he was best known for his writing, he also loved to travel around the world for extended periods of time. If you are looking to be inspired by Hemingway this summer and have a drink or two, check out some of his favorite haunts and spend some time in the places that inspired and even appeared in the pages of his classic books.

Paris was one of Hemingway’s favorite haunts, and he liked to cozy up to a couple bars throughout the city. By far his most beloved of hangouts was the Ritz Paris. One of his more famous partners in crime here was F. Scott Fitzgerald. These two spent many of days and nights bottle deep in this infamous bar. One of Hemingway’s most famous antics that took place here was at the end of WWII when he came into the bar with some soldiers, declaring Paris free from the Nazi regime and ordering champagne for everyone in the joint. The Ritz makes an appearance in his famed novel The Sun Also Rises.

Casa Botin in Madrid is said to be the oldest restaurant in the world, and it was said to be the best by Hemingway. This restaurant opened in 1725 and still retains its charm with its wooden beams and antique furnishings throughout. The final scene from The Sun Also Rises is set here. You’ll want to sink your teeth into their paella, Hemingway’s favorite dish on the menu.

Up until recently it was close to impossible for an American to go to Cuba, but with our new burgeoning relationship, this should no longer be a problem. If you are planning a trip to Cuba, take time to visit La Bodeguita del Medio in Havana. This is the birthplace of the mind numbingly delicious in more ways than one mojito. The place was originally named Casa Martinez when it opened in 1942. The mojito was the drink of choice for Ernest and there is even a plaque that has his signed quote, my mojito in the Bodeguita Del Medio and my daiquiri in the Floridita.